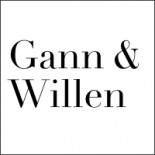 Books by Gann and Willen

MARJORIE GANN and JANET WILLEN are co-authors of Five Thousand Years of Slavery, and Speak a Word for Freedom: Women against Slavery. 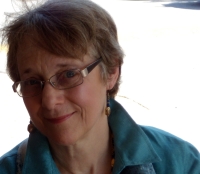 Marjorie Gann moved to Canada from the United States in 1968. For over twenty years, she lived in New Brunswick and taught grades four through six next door in Nova Scotia. She reviewed children’s books for many publications, and wrote Discover Canada: New Brunswick, which explored the history and geography of her home province. While teaching Maritime history, she realized that students needed to improve their research skills, so she wrote Report Writing I and II to show middle grade students how to write projects using their own words. 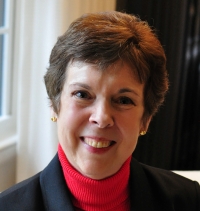 Janet Willen has been a writer and editor for more than thirty years. She has written many magazine articles and has edited books for elementary school children as well as academic texts and a remedial writing curriculum for postsecondary students. With a master’s degree in political science, Janet has also edited history and political books and articles. For the past 15 years, she has tutored middle school students on their history, English, and math homework. Janet lives in Silver Spring, Maryland.

Marjorie and Janet, who are sisters, grew up in an America where “Whites Only” signs could still be seen. They remember how a powerful civil rights movement fought off the legacy of slavery to gain equality under the law for all Americans. When they learned about slave raids in modern Sudan and about children sold into slavery in modern Ghana, they decided that the story of world slavery had to be told. Five Thousand Years of Slavery was the result.

In their research for that book, they discovered that women abolitionists, in the past and the present, often struggle to be heard in the fight against slavery, though women today are more often enslaved than men.